The documents declassified by the Department of Defense show just under 400 different chemical compounds that K2 veterans were exposed to.

According to a 2015 Army study; K2 veterans are now dying at an increasing rate, potentially due to this exposure.

Military Personnel Were Deployed to K2

While there were as many as 1,300 US Service Members at the base at any one time, there were also hundreds of aircrew members who were transient at the base from 2001-2005 who did crew rest (in 8-12 hour intervals) at the base.

Will Develop an Illness

A study of US Service Members that deployed only to Uzbekistan shows that over 75% have developed some sort of K2 related illness.

Toxic Exposure:  Our nation’s heroes were exposed to depleted uranium, chemical weapons (such as cyanide in the showers), and fuels and solvents which manifested as toxic black goo.

Cancer:  500% higher likelihood of cancer according to a 2015 Army study; K2 veterans are now dying at an increasing rate, potentially due to this exposure.

The DoD recently conducted an initial study to look at cancer outcomes among service members deployed to K-2 and found a higher risk of malignant melanoma and neoplasms of the lymphatic and hematopoietic tissues (excluding Non-Hodgkin Lymphoma and Leukemia).

The VA is participating with DoD in follow-up to assess the health of those who deployed to K-2. VA and DoD hope this research will provide more definitive scientific evidence on the relationship between health and exposures at K-2.

Historical Responses:  VA and DoD have historically stood by idly far too long as our troops suffered from Agent Orange in Vietnam and from burn pits in Iraq and Afghanistan – this cannot happen again.

S. UNK (not yet introduced): ‘‘Presumptive Benefits for War Fighters Exposed to Toxins Act of 2020’’

**K2 veterans will not be fully recognized until Uzbekistan is added to Chapter 38 of the Code of Federal Regulations (38 CFR) §§3.317(c)(1) and 3.317(e)(1)-(2). These sections define the Southwest Asia theater of operations – including Afghanistan – and defines several presumptive conditions, all of which have occurred in K2 veterans.

Learn More About Legislation
Return to Top of Page

Documents Declassified by the House Oversight and Reform Committee:

(These links will open a new page)

Congressman who also served at toxic ‘black goo’ base reveals his own cancer fight, Newsbreak 2-27-2020

Military showers had cyanide at ‘black goo’ base. New bill could help those veterans, McClatchy 2-26-2020

K2 Stories - From Our Veterans and Their Families

Stories From Our Veterans

(These links will open a new page) 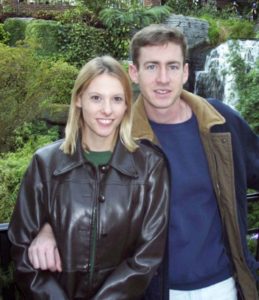 My Body's My Body’s Inevitable Slide Toward Entropy 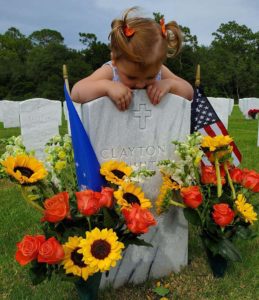 Another K2 Casualty - A Fatherless Daughter 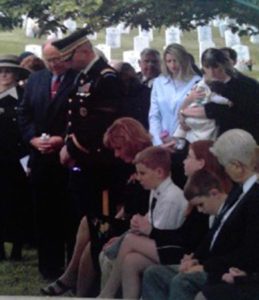 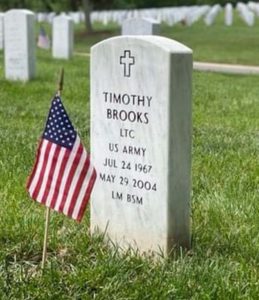 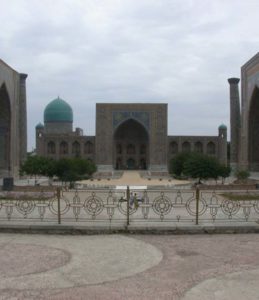 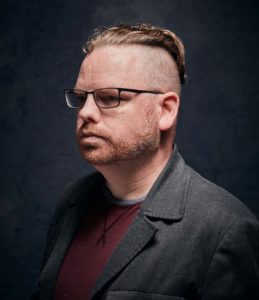 I’m a “lucky” one… my life since deploying to K2 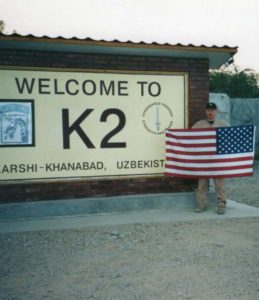 How K2 Veterans Get Left Behind

Keep up on all the news about what the foundation is doing to help K2 veterans.