A Tale of Broken Promises

In 2012 Mike West asked PJ Widener to help him with a Facebook Group to help K2 Veterans. The end result, eight years later - and six years after Mike's death, was the Stronghold Freedom Foundation (SFF).

When Mike West died in September of 2013 of Colon Cancer, he left behind a wife, children, and grandchildren. The Veterans Administration (VA) denied service connection of Mike's cancer. After his death, his wife Pam was unsure how to fight the decision. This left her without his disability payments and without Dependency and Indemnity Compensation (DIC).

No one was there to help her. The promises of the VA to "to care for him who shall have borne the battle and for his widow, and his orphan," was not kept and she was forgotten.

After several major storms in the last few years, and without anyone to help her with maintenance. Pam's house is now in need of major repairs. She didn't want to ask for help, but when she reached out - we knew this was a promise that we needed to keep. A promise that we made to Mike, and to all K2 Veterans. That we will be here when you need us.

We are working on a plan to make repairs to Pam's house and will be putting out the word for volunteers. If you are interested in helping - please contact David Puerner.

We are excited to have the Combat Shadow Heritage Association and the Air Commando Association have both donated funds and their members are providing their time and contacts to help with this project. 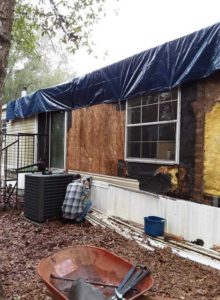 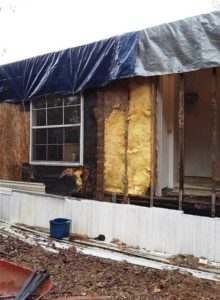 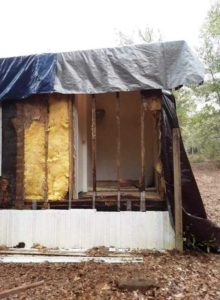 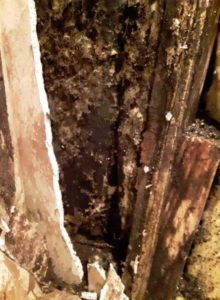 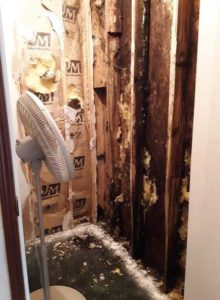 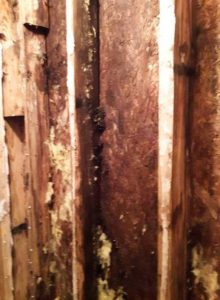 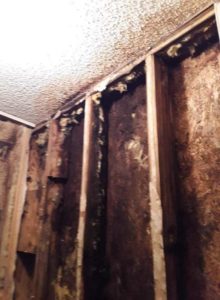 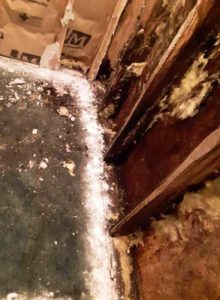 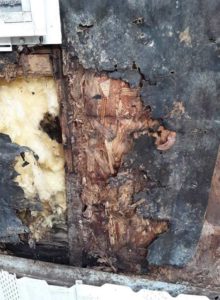 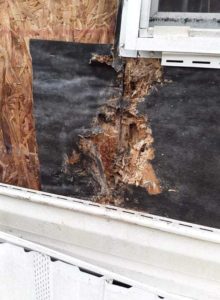 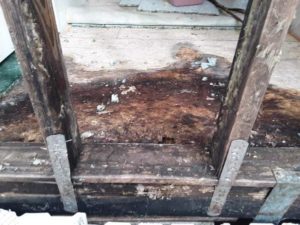 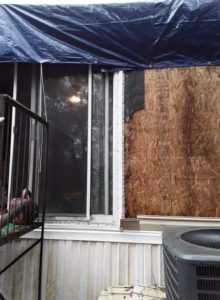 The Stronghold Freedom Foundation is a 501(C)3 Corporation and all donations are tax deductable.