Looking for Our Grassroots Legislative Campaign?

The Stronghold Freedom Foundation was founded to address the toxic exposures of military veterans who were deployed to Karshi-Khanabad, Uzbekistan during Operation Enduring Freedom. The Foundation's mission is to bring awareness to the long-term effects of exposure to the toxicants present at the base.

I was at K2
Family Member/Supporter

The Signs Were There

Alec is a singer/songwriter with ties to Timothy and Kim Brooks. He wrote and performed the song for us and donated it to the Stronghold Freedom Foundation as a gift.

We worked for several months to gather pictures of our veterans posing with the warning signs that were found around the base, as well as other "signs" that there were toxic exposures right near the surface. We also included pictures of just a few of those that we have lost, as well as a list of those that have been reported to us. The video was created by our Executive Director Sarah Puerner with creative input from our volunteers and staff.

The DoD has reported that 15,777(+) US Servicemembers were stationed at the base. Even more, flew through and there were also Federal Employees and Civilian Contractors that were present. Stronghold Freedom Foundation has only located about a third of them. We hope that this amazing song will tell the story about the base and our continued fight for recognition. 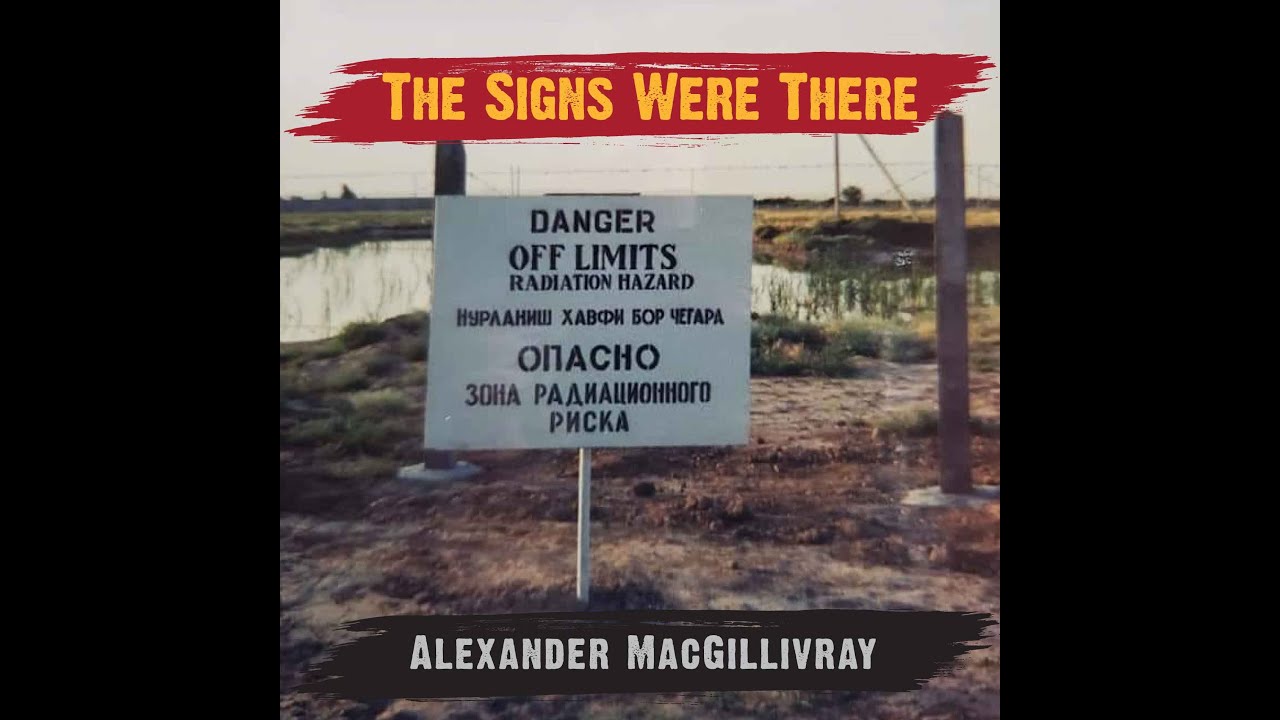 The Stronghold Freedom Foundation utilizes awareness and partnerships to serve those who were exposed to toxic conditions while deployed in the service of our country.

PJ Widener and Mike West formed a Facebook group for the veterans of Karshi Khanabad (K2) in 2012, to connect with other sick K2 veterans who might be struggling with the VA. Sadly, Mike succumbed to cancer in 2014. His final wish was for PJ to continue the mission.

Stronghold Freedom Foundation was founded to keep that promise. 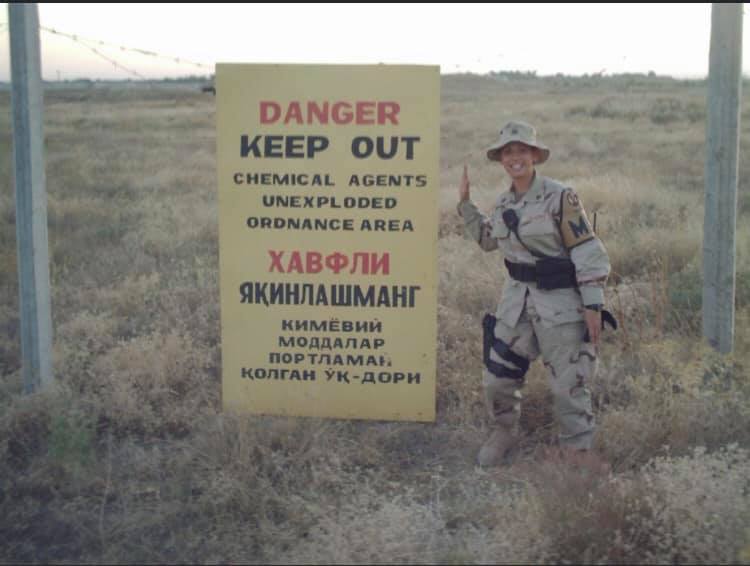 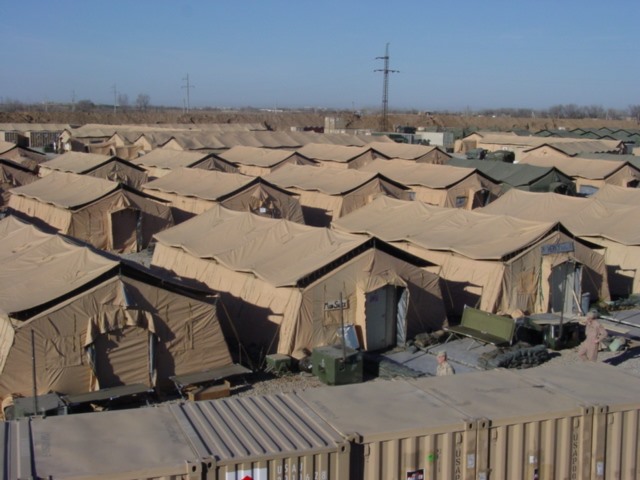 Edward Allen Quinn, Jr. passed away on June 10th, 2020 after a long battle with Glioblastoma. Edward was born in Honesdale, Pennsylvania. He served a total of 17 years with the United States Army. While deployed to Uzbekistan he served in the 112th Signal Battalion. He is survived by his loving wife of 17 years,…
Read More

Washington, D.C. – May, 27, 2021 The DAV published an article recently regarding the resent legislation for K2 Veterans and Stronghold Freedom Foundation. This article helps bring awareness to our cause and give us the ability to reach more K2 Veterans. See the article here: Executive order moves ball forward for K2 veterans – DAV…
Read More

For Immediate Release Washington, D.C. – May 19, 2021 Stronghold Freedom Foundation invites you to join us for our first annual Run to Remember. Once again, we are honored to be co-sponsors with the Bulletproof Veterans Podcast team for this Virtual 5K. We are running or walking to remember those we have lost and those…
Read More