Clayton Richard White, was a devoted husband and an excited father-to-be when he passed away the morning of his 41st birthday. He left behind a wife, a daughter yet-to-be-born, parents, siblings, and many beloved nieces, nephews, aunts, uncles, and cousins.

Clayton was born and raised in Northeastern Pennsylvania and enlisted in the United States Air Force in 1995. He was resolute in his dedication to his country. He served with honor, valor, and distinction throughout his service including multiple tours overseas receiving many awards and recognitions. He Clayton was fastidious in his approach to his military service, work, and life. He believed that family was everything and was a loyal friend to many. He did for others freely, usually before they asked, and always without wanting recognition.

His daughter Piper was born two months after his death. He never had the chance to hold her, or cherish her; nor will she ever feel the warmth of his arms wrapped around her.

He will be eternally missed by those that had the privilege to know and be loved by him.

Clayton was deployed to Karshi-Khanabad, Uzbekistan and his illnesses can all be attributed to toxic exposures that he had while stationed there. But the VA denied service connection right up to and even after his death. His wife Natalie now continues the fight for other K2 Veterans like Clayton, so that their families will not face the same hardships that she and Piper have faced. 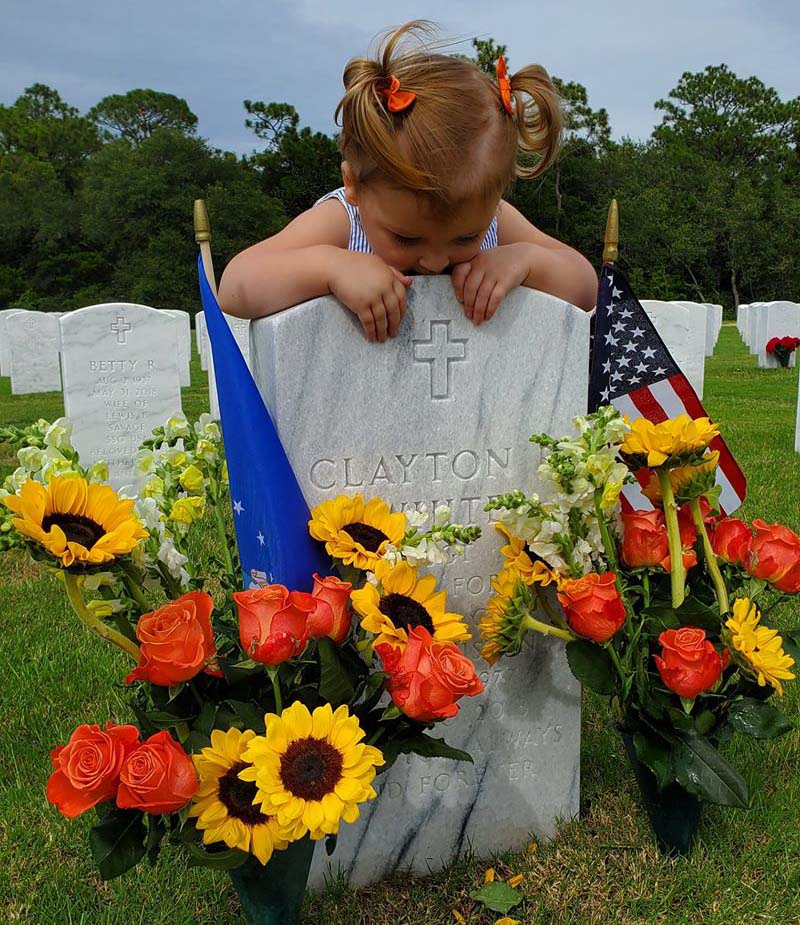 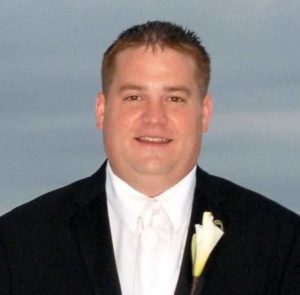