My name is Mark T. Jackson.
I am an Army combat veteran, I am a Federal agent, and I am here to represent the fifteen-thousand veterans of K2 airbase in southern Uzbekistan.
Before I begin, I want to honor my brothers and sisters in the Capitol Police. I stand in solidarity with them and mourn the terrible violence and injury they have endured in these past several months. They are first responders, just as those brave men and women who rushed to Ground Zero on 9/11 are first responders. And just like my K2 brothers and sisters are first responders, for our boots were on that toxic ground within weeks of the 9/11 attacks, and we are all sick, dying, or dead because of it.
K2 was among the first of many toxic places the US government sent us in the terrible, violent days following 9/11. A place where the ground oozed black goo and the air hung heavy, plastic, and ashen. Standing water changed colors throughout the day. Yellowcake uranium gathered in radioactive clumps like poison ore. The burn pit sent black smoke and soot-like malevolent snow that clung to our skin and clothes and tents and lungs.
And it is killing us now, sure as any bullet. A bullet that steals our last breaths and shatters our bodies from the inside out.
I grew up here, in the DC region, in the shadow of these edifices and monuments that stand as granite and marble representations of our national ideals. I always thought of them as impenetrable, permanent, and universal. But I’ve come to understand this is a fragile house of cards whose many levels could crumble should anyone fail.
And we are failing.
So these fragile fictions now serve as an empty tomb for my fallen comrades. Instead of bullets, they were felled by rare disease: Rob by ALS at 36, Phung by heart disease at 36, Tim by glioblastoma at 36, Jim by glioblastoma at 54, and on and on and so it goes.
I am lucky: I am alive to speak for those who no longer have a voice, who have died, and who have given up. My thyroid is dead. My blood is anemic. I’ve osteoporosis so severe that I've shrunk an inch and a half since last year. I was never that tall to begin with. My doctor says I have the bones of an 80-year-old woman. And like any cantankerous old woman, I’ve nothing to lose in speaking my mind. I’ve nothing to lose in demanding action. I’ve nothing to lose in seeing the VA's promises and vague platitudes for the vacuous drivel they are.
Of all the things we have, time is not one of them. It is too bad veterans are not considered infrastructure. You can build your roads and bridges on our backs and with the freedom, we guaranteed with our blood. And if you wait long enough, it’s free.
Do not take us for fools.
Senators, Congressmen, Mr. Stewart: WE ARE OUT OF TIME. Let’s go full-on Thelma and Louise:
All gas. No brakes. Over the cliff. Together. 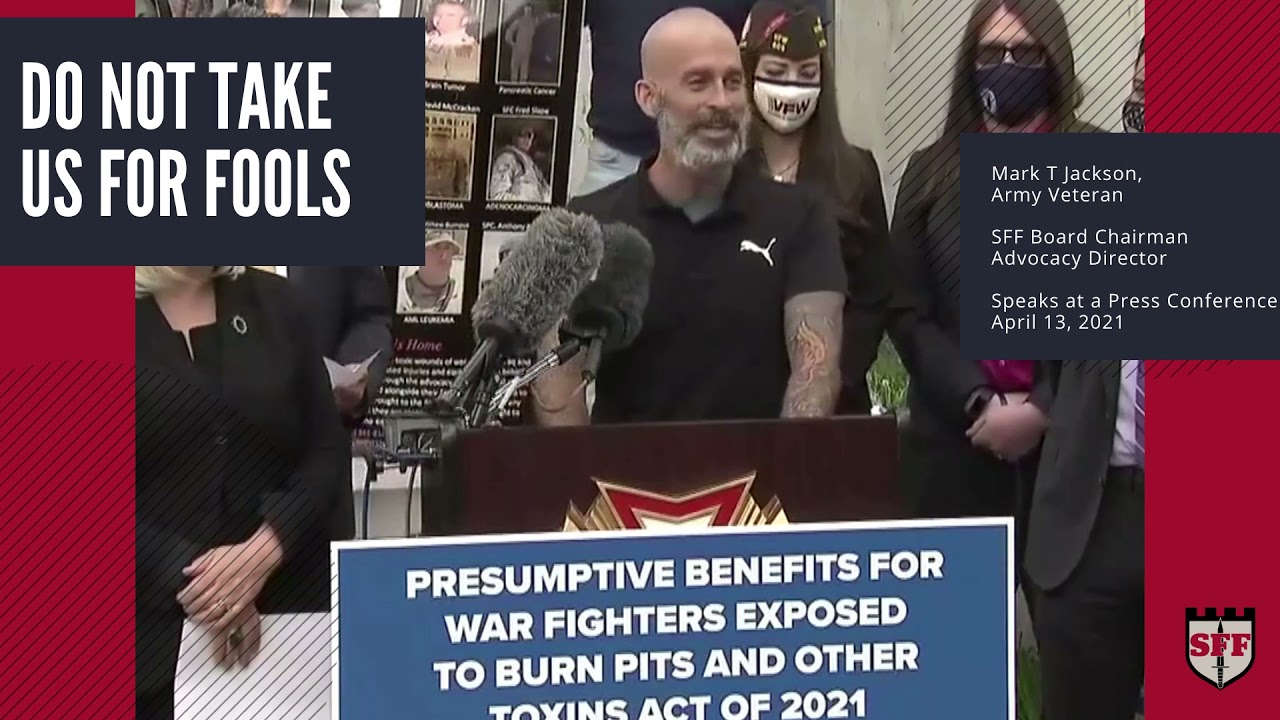 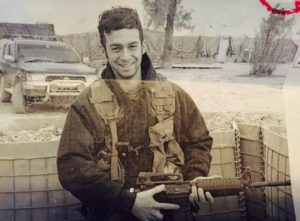