He was born July 27th, 1965 on the US Naval Base in San Juan Puerto Rico to William and Dayna Tanner.

Doug was a world traveler with a spirit of adventure from an early age. He enjoyed climbing the mountains of Alaska and exploring the jungles of Guam with his siblings, Debbie (Tanner) Kretschmer, Lorri (Tanner) Bryson, Bill Tanner, and Mike Tanner.

He was always known as the class clown at West High School in Davenport, IA. After graduation, he married the love of his life Barbara (McAninch) Tanner on October 6th, 1984 soon followed by the birth of their son, Anthony Tanner.

In 1988 he joined the Marine Corps from which he retired after several deployments throughout the world and 20 years of service as an Air Traffic Controller, a career which he continued with the Department of Defense (DOD) for many years following.

When he wasn’t working, Doug pursued his love of automotive mechanics, collecting cars, off-roading, firearms, as well as spending time with his family and playing with his dog “Annie”.

He is survived by Barbara, his spouse of 34 years, his son Anthony, siblings Debbie, Lorri, Bill, Mike, and their spouses, as well as many nieces, nephews, and cousins.

Doug was stationed at Karshi-Khanabad, Uzbekistan in 2002. He, like many of our veterans later suffered from illnesses from the toxicants that they were exposed to. 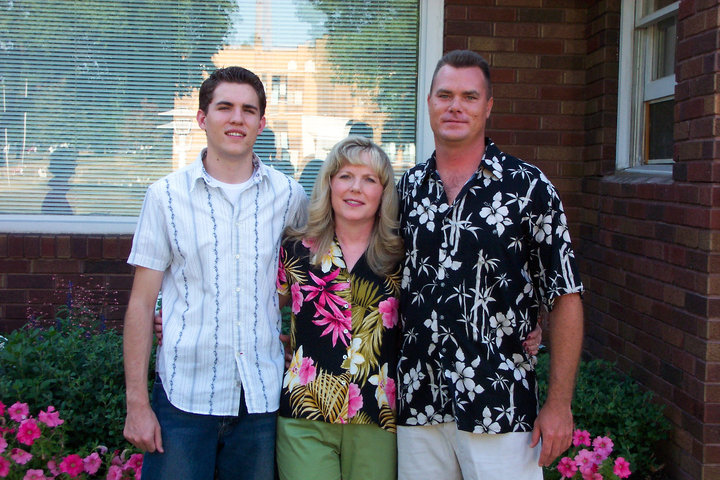 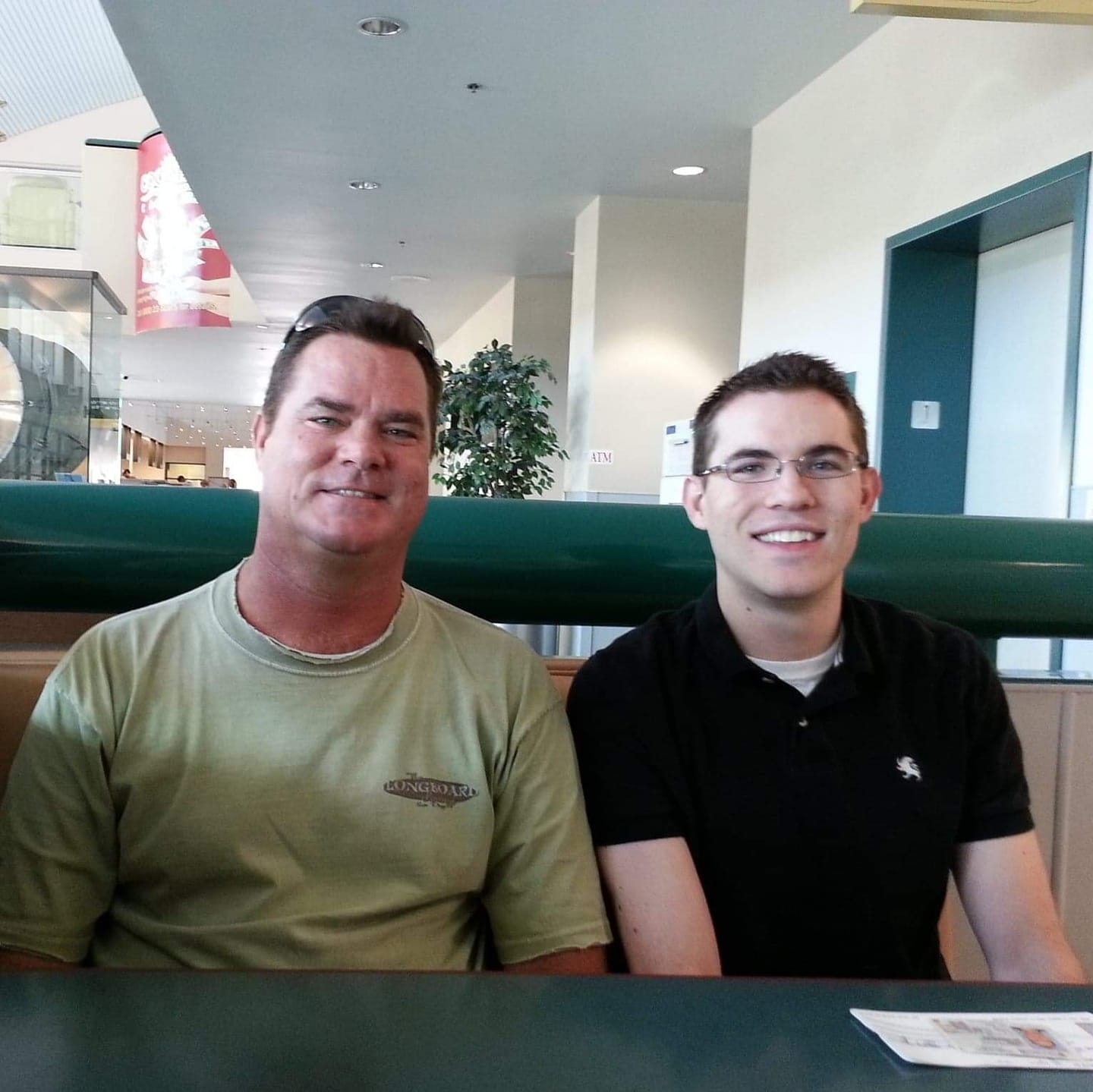