John Michael "Johnny B" Benner died on February 16, 2011, after a long battle with pancreatic cancer. He was just shy of his 45th birthday.

John joined the US Air Force right out of high school. He served for almost 21 years as an Arabic linguist. But he was a seasoned Combat Veteran with thousands of flight hours on multiple aircraft and his accomplishments are evident by the long list of awards and decorations. John was deployed to Karshi-Khanabad during Operation Enduring Freedom

He was a true Airman, Mentor, Friend, Husband, and Father.

He is survived by his best friend and amazing wife, Debby. Their two wonderful children Zach and Lily. His mother Eva Benner, sisters Becky and April, and the countless friends that he made throughout the years. He was preceded in death by his Father Robert in 1981.

He faced cancer as he did life - head-on. He fought to the very end -  in his last battle, he engaged the enemy well and returned to God with honor.

He was bigger than words and hard to describe - "Johnny B" touched the lives of every military brother and sister he worked with. He was not easily forgotten. From his high school friends to his military comrades he was beloved. 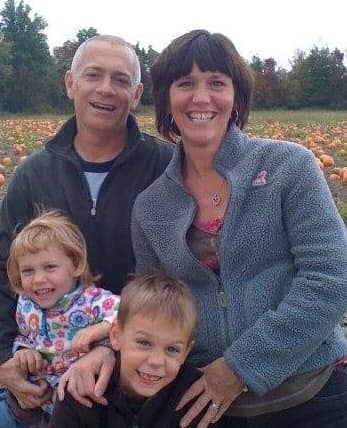 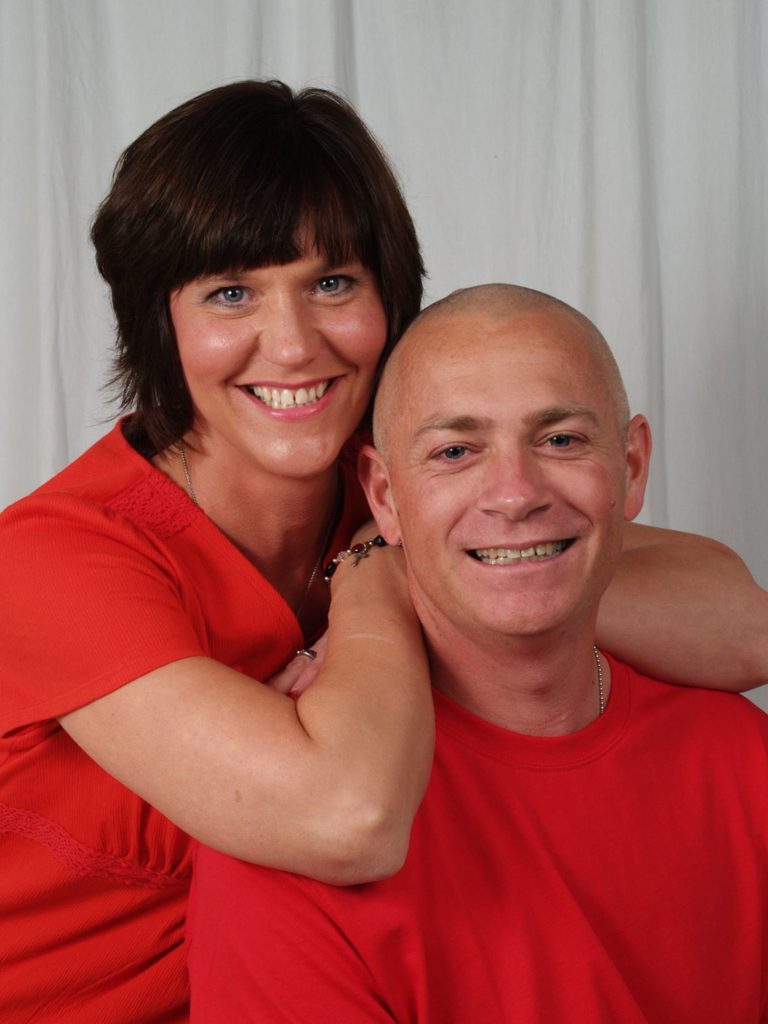 His impact on this world will never be fully comprehended. His service record does not tell the whole story of his service - but the stories told by his brothers and sisters in arms do. Every single one has a "war story" to tell about Johnny B.

As one friend said: “I sometimes wonder if maybe the real worth of a person is in the number of times in their life they made other people smile. If so, Johnny, you are priceless. We all love you and are deeply saddened by your departure from this world. Fly high into that wild blue yonder and we will all meet up again someday." 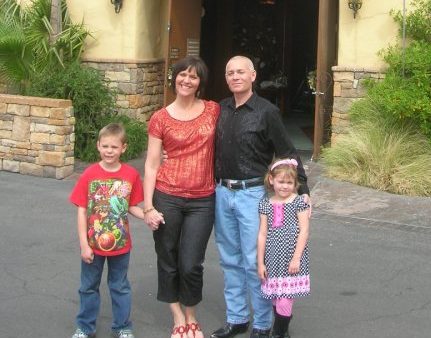 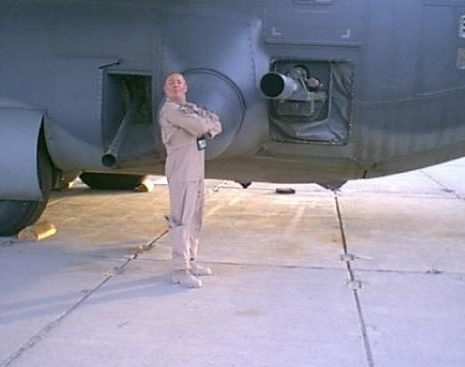