He deployed initially to Karshi-Khanabad in 2001 in support of Operation Enduring Freedom (OEF). He served as a Human Intelligence Specialist with Task Force 202.

His team eventually moved to support operations in Qandahar. He estimated that he produced over 400 intelligence reports during OEF, including many that identified planned attacks. His team provided critical intelligence to Task Force 202's supported commanders on terrorist training sites, planned attacks, meeting sites, and weapons caches. He was a mentor and friend to those he worked with during OEF.

After returning home he began teaching others those skills to a new generation of military Human Intelligence Specialists.

He was so much more than a soldier. He enjoyed the outdoors, photography, and spending time with friends and family.

Like all of the K2 Veterans, we have lost; Lee's death has left a permanent and painful void in the lives of those who loved him.

We will continue to fight for every K2 Veteran and their families. 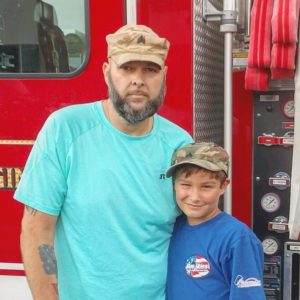 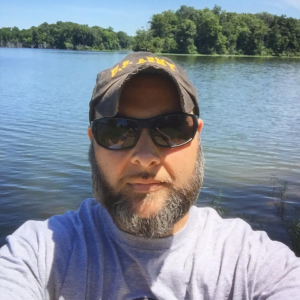