Michael was born on January 4, 1979, in Brunswick, GA to Joseph and Faye (Kitchens) Mann.

He graduated from Texas Tech University.

Michael was a U.S. Marine. He served as an Electronics Technician during Operation Enduring Freedom. He was deployed to Karshi-Khanabad during OEF.

He was a member of Trinity United Methodist Church and worked as the manager of a GameStop.

Michael was preceded in death by his father, Joseph Mann; and nephew, Jared Mann.

Like many K2 Veterans, Michael was exposed to hazards at K2 that may have caused his illness and death. 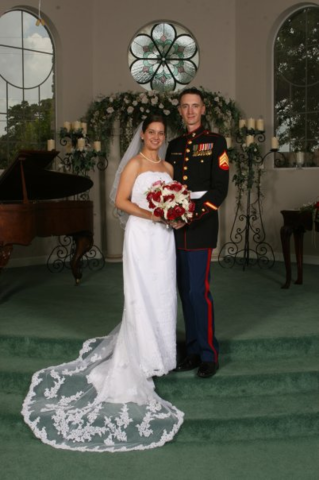 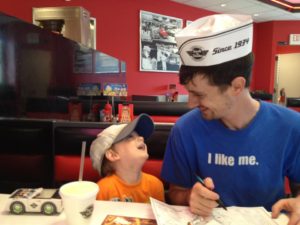