Bob was one of the first boots on the ground at Karshi-Khanabad. As a civilian member of National Intelligence Support Team #1, a Joint Chiefs of Staff sponsored, multi-discipline, multi-Intelligence Agency Military and Civilian Volunteer group that was formed, then deployed immediately after 9/11.

NIST #1 was home-based at K2 beginning in October 2001 to roughly January 2002. NIST #1 supported 5th SFG and other government agencies’ elements further south with elements of the team going south as they did. Bob was at K2, Bagram, Kabul, and Tora Bora.

After leaving K2, just before Christmas in 2002,  Bob took some leave, then joined another element field deployed to the Philippines for actions against the Abu Sayyaf group.

After returning to the States he took his family to Jamaica for vacation and died on the beach there from a heart attack. He was in his mid-40s. There is a small memorial display for him at the 513th MI Bde at Fort Gordon GA, but the NIST was not assigned to any unit.

The families of K2 Veterans deserve to know if their loved one's deaths were a result of the toxic exposures they faced at the base.

The Stronghold Freedom Foundation continues to advocate for all K2 Veterans - whether they be US Servicemembers, Civilian Contractors, or Federal Employees. 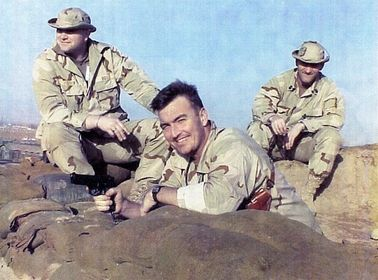 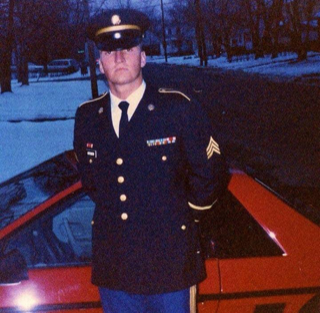 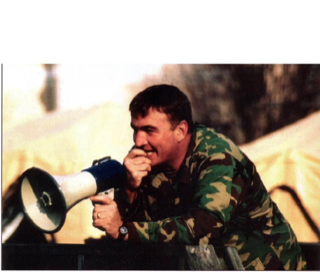 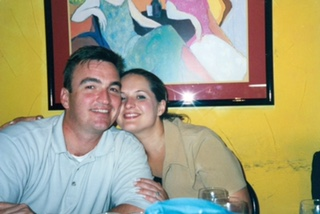 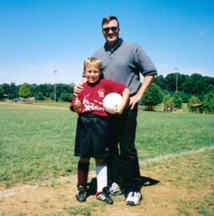 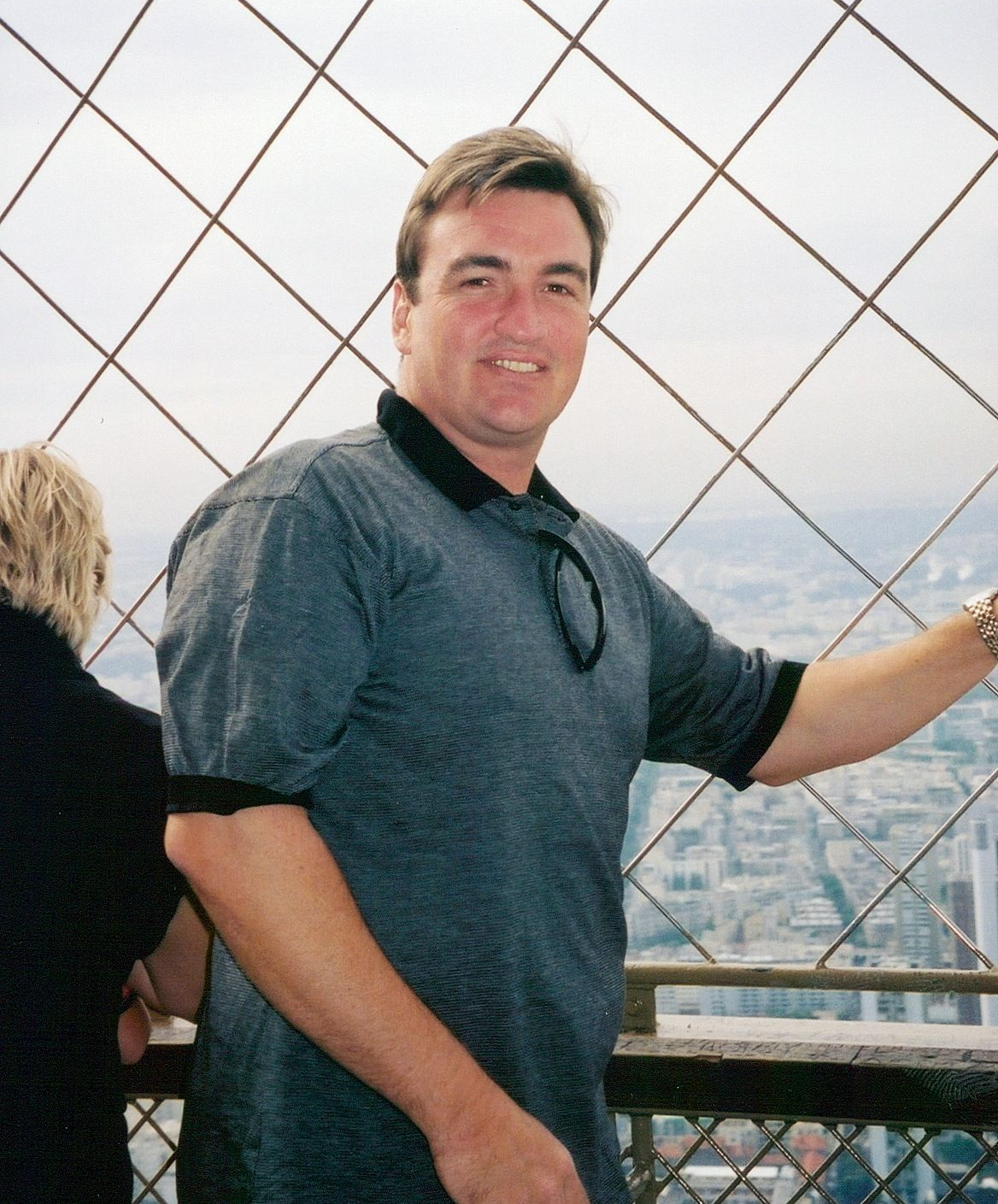