Walking the Route of the Horse Soldiers 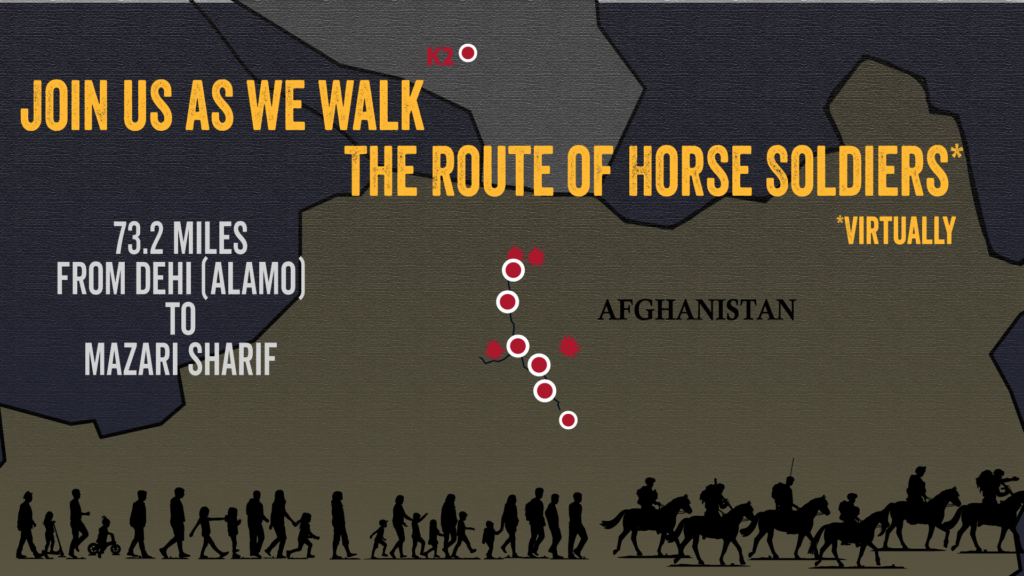 You can join the race here:
https://sff.racery.com/r/walk-the-route-of-the-horse-soldiers/

Although the starting point for our walk is Dehi, Afghanistan (or the “Alamo”), most missions in the early days of Operation Enduring Freedom (OEF) started at K2. Most people stationed there would later realize that it was a toxic place with black goo that bubbled up out of the soil when it flooded (which it did whenever it rained). The pond with the ever-changing colored water was nicknamed the ‘skittles pond,’ sometimes an eerie green and other times red. The ground was absolutely vomiting up the pollution that had been done by those that came before the US troops.

In 2019, a small group of these veterans and families would exert pressure on Congress to pass legislation to help the veterans of Karshi-Khanabad. That is what the Stronghold Freedom Foundation is all about – and it is why we are doing this walk. To remember not only the first successful ground attacks in Afghanistan that were deemed improbable by military leaders; but to recognize that those who were stationed at K2 have lived with unimaginable illnesses and even deaths due only to the location in which they were sent. The members of ODA teams are among the ill, and we recognize them as K2 veterans. It is to them and those that we have lost that we dedicate this walk. 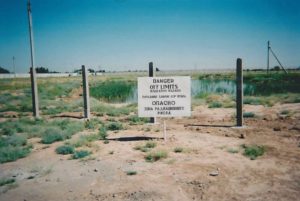 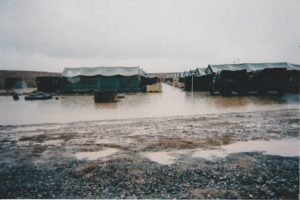 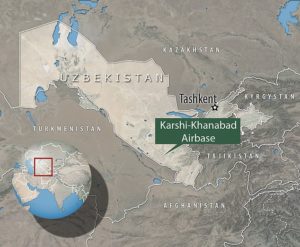 Posted in Walking With the Horse Soldiers